This project consists of measures aimed to reduce the carbon footprint of the Water Services Corporation.

A pipeline was also laid from Ta’ Qali Reservoir to supply the central-eastern area of Malta. This area is now being fed by gravity rather than by direct pumping which will save pumping costs and reduce the effects of water cuts due to power cuts. 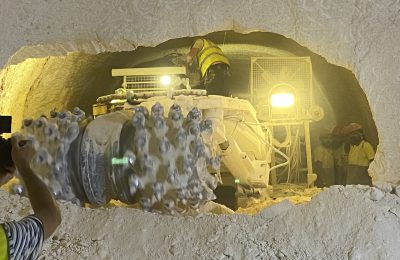 Hon. Michael Farrugia Minister for Energy & Water and WSC CEO Ivan Falzon visited the 9.5 km tunnel being drilled from the […] 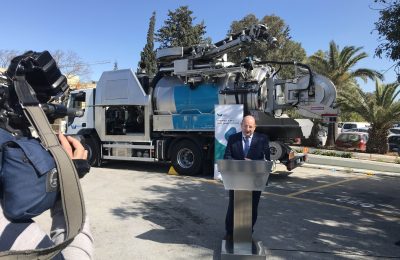 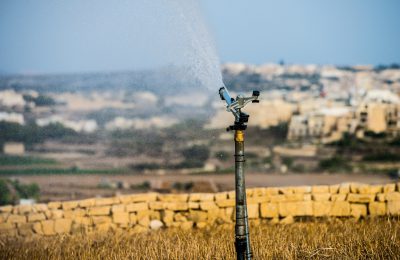 Supply of Highly Polished Tertiary Treated Water for Agricultural Use 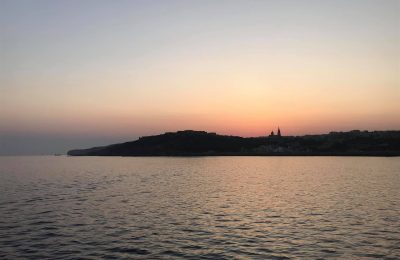