The first Reverse Osmosis plant in Gozo has been officially inaugurated with an investment of € 11 million, co-financed by European funds. Thus, Gozitans will be enjoying independent production of high quality water that reaches their homes and businesses.

The plant was inaugurated by the Prime Minister Robert Abela, the Minister for Energy, Enterprise and Sustainable Development Miriam Dalli, the Minister for Gozo Clint Camilleri and the Parliamentary Secretary for European Funds Stefan Zrinzo Azzopardi. 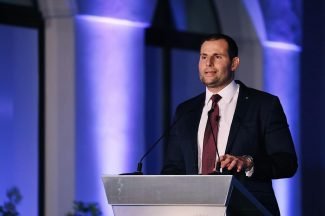 From the first hours of its operation, the plant will be improving access, supply and water quality for residents in Gozo.

The project in Hondoq ir-Rummien was carried out under the leadership of the Water Services Corporation and has the capacity to produce around 9,000 cubic meters of high quality water per day. The plant is equipped with modern pumps that are energy efficient.

“This project is historic. It is the first Reverse Osmosis in Gozo that will give autonomy to this island in water production. It is also a project that is strengthening sustainability in water use while ensuring a good quality water supply for the residents of Gozo. 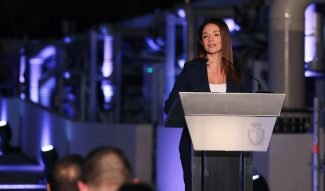 The efficiency of this plant is also reflected in electricity consumption and the cost of production is lower compared to existing plants. In addition, the more we improve the quality of tap water, the more we will be reducing the use of plastic bottles, ”explained Minister Dalli.In his speech, the Prime Minister Robert Abela stressed that this government sees great potential in Gozo, which will be transformed into a place where environmental and digital transformations begin.

He described this project as a clear demonstration of this vision where Gozo will no longer be dependent on Malta for water supply. He said that through this plant which is one of the most efficient in the world, Gozo will even be supplying water to Malta.

For his part, Parliamentary Secretary for European Funds Stefan Zrinzo Azzopardi stressed that this is only part of a larger project co-financed by European Funds that will lead to an improvement of the services provided by the Water Services Cooperation and in at the same time, reducing the impact that this activity has on the environment and water.

Zrinzo Azzopardi went on to say that such a project supports the importance that this government is allocating to the environment by ensuring that the country’s natural resources are protected so that they can also be enjoyed by future generations. All these new projects are pursuing much more efficient practices in order to meet Malta’s environmental targets for reducing carbon emissions.

Present for the inauguration was the Chief Executive of the Water Services Corporation, Mr. Ivan Falzon, among the workers, entities and stakeholders involved in the project. 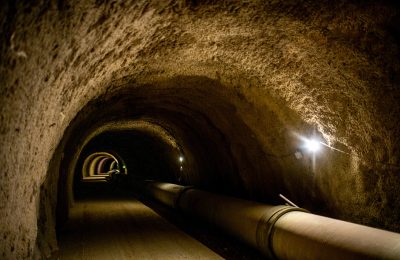 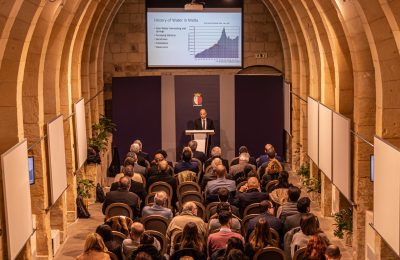 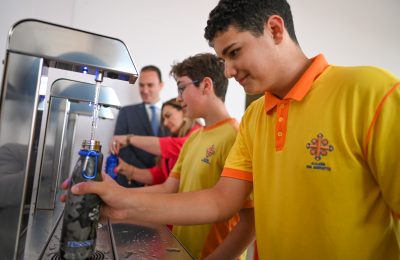