The Water Services Corporation is pleased to announce that the negotiations on the professionals’ collective agreement were concluded and the agreement was signed on 6 September 2019.

The Corporation is currently implementing the largest ever EU Cohesion funded project and the employees covered by this agreement were crucial in both the planning, project approval, and implementation of these major work. Moreover, they are leading the Corporation to new highs with record turnover and efficiency levels. 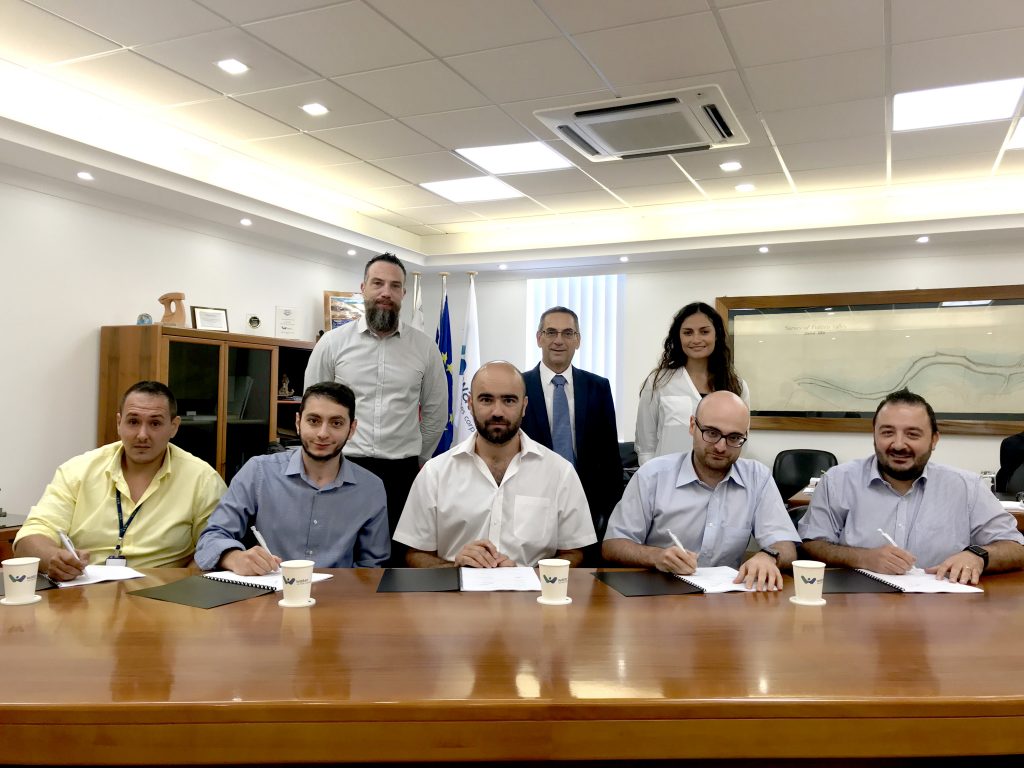 The agreement puts forward an improved package including the introduction of flexible hours. A measure that resulted particularly popular with the young workforce and that in addition to giving flexibility to employees will also reduce rush hour traffic.

CEO Richard Bilocca thanked all involved including the Industrial Relations Unit within the Office of the Prime Minister and stated that this agreement gives the required tools to one of the best teams of professionals on the island to continue excel in their everyday duties.

The signing of the agreement was overseen by Hon. Joe Mizzi, Minister for Energy and Water.