On Sunday March 25th, the Water Services Corporation has opened its Head Office in Luqa to the general public where it held a wide range of activities intended to explain the importance of water and the massive infrastructural setup behind such operations. This morning the Corporation also unveiled a new brand identity and website.

Hon. Joe Mizzi stated that this is part of a holistic strategy intended to make the Corporation’s services closer to the public. Minister Mizzi reiterated the Government’s ambition to continue investing in a stronger Corporation with a particular focus on sustainability and safeguarding the water table.

As expected, a water bar within the fun and entertainment area proved to be a great crowd puller where visitors had the opportunity to try the future water with a superior taste that will be available throughout Malta through the Corporation’s potable network in the coming years. This is one of the many elements that form part of the EUR 100 million EU funded project that the Corporation is implementing. CEO Richard Bilocca confirmed the Corporation’s ambition to a secure and sustainable future and argued that any improvements in the way water is produced and delivered will directly translate into better quality of life across the Maltese Islands. 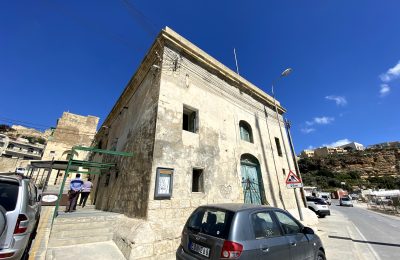 The Water Services Corporation aims to make the best use of its assets. This particular building, which we reiterate, is currently in a state of disuse – despite its obvious potential, given its location – is a case in point in terms of its potential to be transformed into something which would benefit the area and add to its general aesthetic appeal 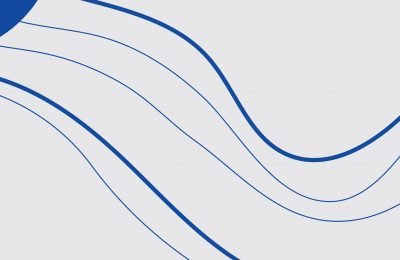 The first Reverse Osmosis plant in Gozo has been officially inaugurated with an investment of € 11 million, co-financed by European funds. […]